How can children learn Chinese productive?

Today's Chinese parents are increasingly aware of the importance of children learning Chinese, not only because the children are bleeding from the Chinese, let them understand Chinese culture and language, and more importantly, as China's economy grows stronger, Many people also learn Chinese as a second language and lay the foundation for future career development. Now, the world is learning Chinese fever. According to incomplete statistics, there are currently 30 million people studying Chinese in the world. For example, Facebook CEO Mark Zuckerberg not only insists on learning Chinese every day, but also asks her daughter to learn Chinese in the future. In the big temperature, Chinese has entered the Chinese and university classrooms and become an AP and compulsory course. Many Chinese children born overseas are suffering from hardships in Chinese, often parents are wishful thinking, and children are unmoved. How can I make my children like to learn Chinese? Is there any skill or method? Here, GOTO CHINESE will give you one after another: First, the sooner the second language is enlightened, the better. 1-12 years old is the fastest stage of brain development for children. At this time, children have good memory and accept new things. It is a golden age for learning new languages. The child's brain at this time is like a computer. Whatever you accept, he accepts what. Therefore, parents must let their children contact Chinese early. Listen, speak, read and write comprehensive development, try to speak Chinese at home, read Chinese story books, watch Chinese cartoons, and create a full range of Chinese language environment. Second, literacy begins with a story book. All the libraries in Dawen have children's Chinese reading materials. Parents should choose the appropriate story book according to their age groups (choose the simplified Chinese characters) and read the story book to the children every day. It is important to repeat the same book. Storybook until the child can read it. In this way, the child can know a lot of Chinese characters without knowing it, and can imitate the Chinese sentence of the story book, and will soon improve the child's ability to listen, speak, and read, and will get twice the result with half the effort. Third, learn to use phonic literacy, pinyin typing. Chinese and English are two distinct language systems. English is a pinyin text, which can be read out when a word is written, but it cannot express its meaning. And Chinese is ideographic, a word is written, you can guess what it means but can't read it. Chinese characters have four tones, and some are multi-sound, which often plagues children, so it is especially important to learn Chinese Pinyin. By learning Chinese Pinyin, children can read the pitch, and more importantly, they can learn to type in Pinyin, which can speed up learning Chinese. Fourth, writing Chinese begins with learning from the side. The most difficult thing for children to learn Chinese is to write. Chinese characters are ever-changing, but there are rules to follow, that is, to master the Chinese side. Beginning with the understanding of various Chinese radicals, through the combination of different radicals, to learn to write Chinese characters, from easy to difficult, daily practice, will quickly grasp the Chinese writing stroke order and writing. Learning Chinese is a long-term project. It is impossible to complete it in one or two years. Encourage your child to persevere. If parents do not have the ability to teach their children, they can send their children to a Chinese school. Generally, the small class teaching effect is better, and they can be tutored according to the different characteristics of the child. It is important to guide children's interest and curiosity in Chinese culture. This is the prerequisite for children to learn Chinese well. 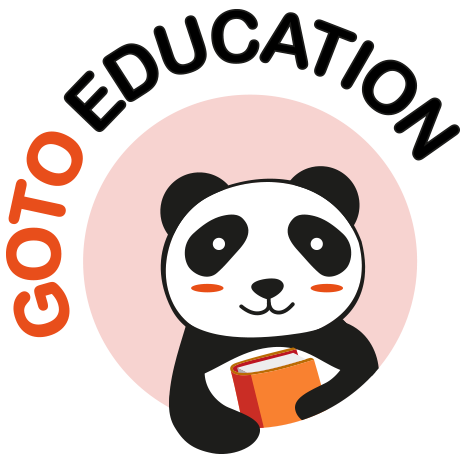